By popular demand (not that I needed much arm twisting), here’s a bit more music I enjoy.

If you like The Black Keys, I highly recommend Hanni El Khatib. (His latest album, “Head in the Dirt,” was produced by Dan Auerbach of The Black Keys.)

I heard HEK last year in concert in a small venue. He’s a pretty serious guy and an excellent guitar player. He seems to be lying low at the moment, presumably working on a new album.

One of my favorite songs, “Nobody Move”

A phenomenal cover of Louis Armstrong’s “You Rascal You”

Probably the best known one, “Family”

I am a big fan of The Black Keys. Recently DH and I went to see them in concert and they were fuckin’ AMAZING. If you get a chance, do go see them live; they sound even better live then they do on the albums.
They are still on tour  (http://www.theblackkeys.com/turnblue )  — go, buy the tickets right away; I’ll wait.

Little Black Submarines has been my favorite during this NSF proposal-writing season. It sends shivers down my spine (wait till about 1:10). And it KILLS in concert!

And of course, Lonely Boy:

I caught an interview with Max Frost on the radio the other day and have been listening to some of his songs ever since. He’s a kid from Austin, TX who started playing the guitar at 8 and was already performing with bands at 12! In the interview he also shared a cool story about a music teacher at UT Austin who basically told him to drop out and focus on music.

Some time ago DH and I went to see ZZ Ward live. It was the best concert I have been to in a long time.

She and the musicians who work with her are absolutely SENSATIONAL live. The live performance is even better than the already excellent studio album (“Til the Casket Drops“).

ZZ Ward is still touring and, if you get a chance to go see her, do take the opportunity. You will not regret it.

Pics from the show DH and I saw. 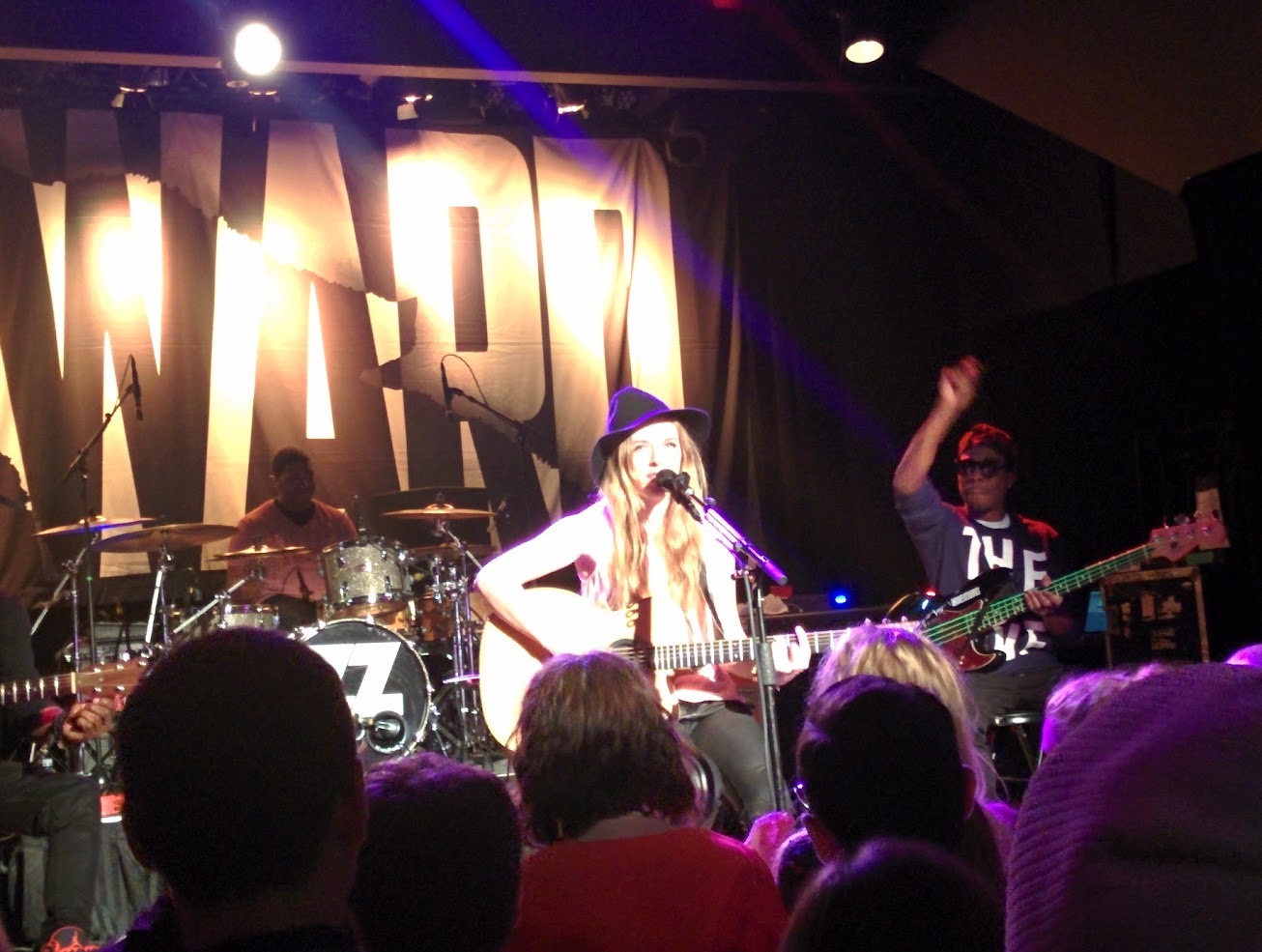 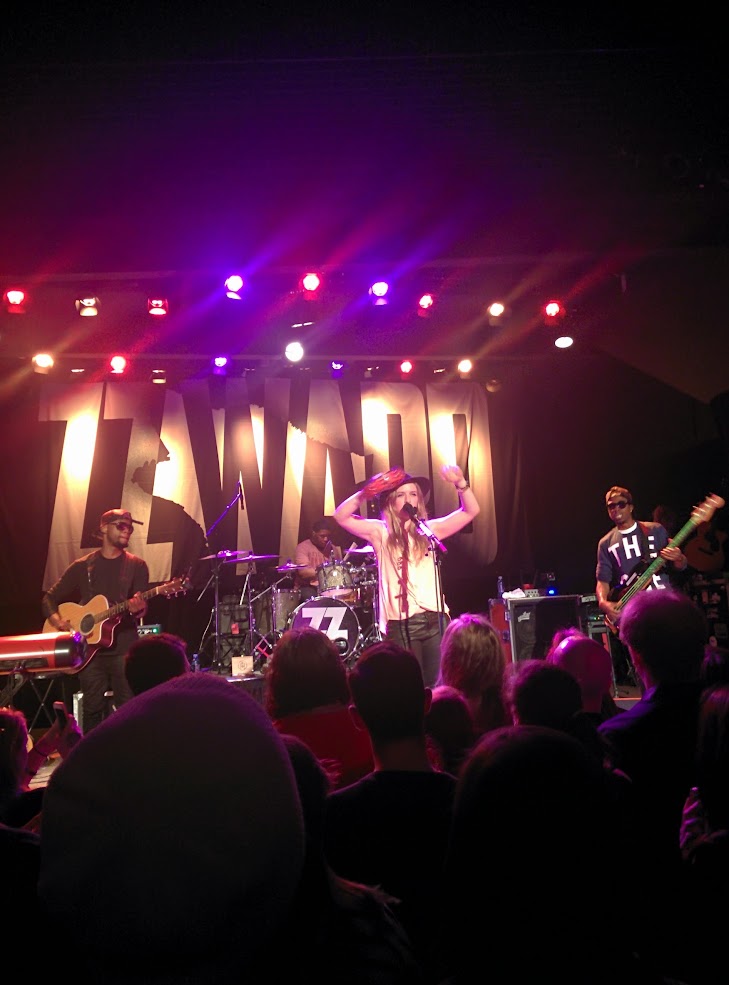 And a few  YouTube clips in case you haven’t heard ZZ before. Have a happy Thursday!

“Push It” by Garbage — I cannot describe how much I love this song. It is one of my all-time favorites.

Today, it is doing a wonderful job blasting through my headphones and helping me finalize the revisions from hell on one of our manuscripts. “Push It” is a fitting title for a revise-and-resubmit anthem, don’t you think?

Oh Garbage, how I love thee.