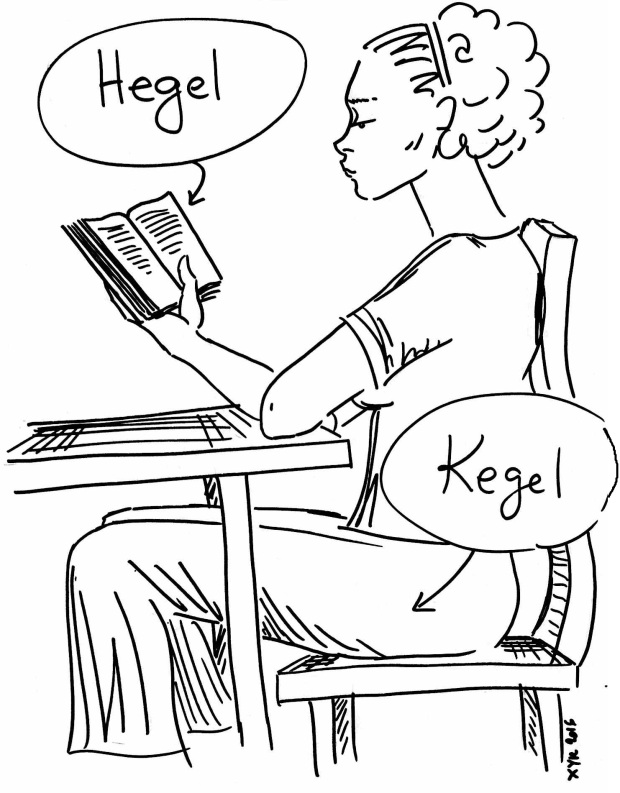 “Academaze” will be available to preorder soon!

Below are a couple of vignettes I drew specifically for the cover of “Academaze” (cover design by Susan Lavoie, to be revealed shortly!). There are other drawings by yours truly on the cover, selected from among the 34 cartoons that make an appearance in the book.

This is one badass plane, if I do say so myself. 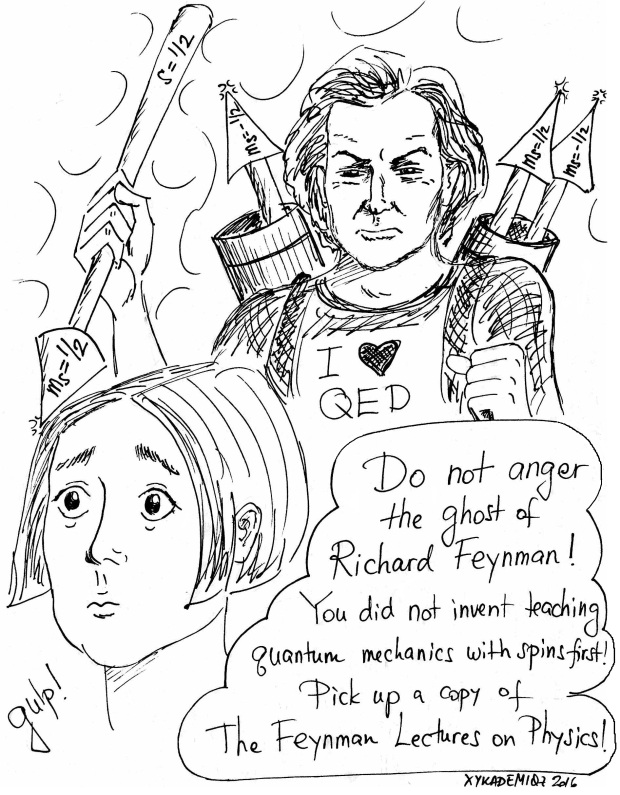 This one is for a bloggy friend, who has little patience with teaching fads, especially those that “reinvent the wheel” without proper attribution.

Lots of ideas for posts, not enough time. I have been busy with figures for the book, and some were redrawn. Here are a couple that got a makeover:

And a few oldies that I like but that didn’t make it into the book:

Hadn’t gotten the hang of the phone scanning app… 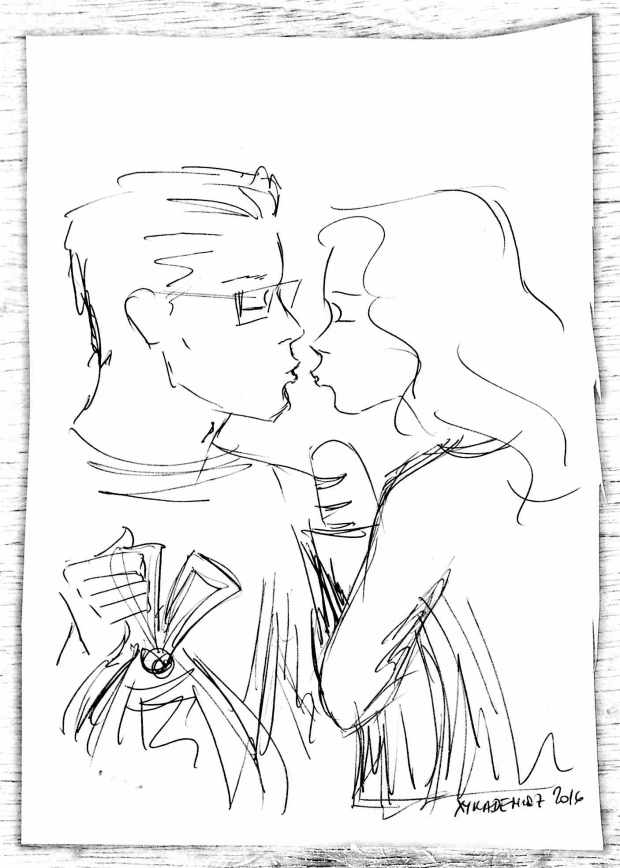 This one was inspired by real-life events. Earlier this evening, DH and I finally converged at home, me after a post-daycare-pickup trip to the grocery store with the younger two, him after having brought back Eldest from an activity. We passed each other in the garage; he was carrying trash bags out, I was carrying the groceries in, and we shared a brief smooch. It occurred to me that this encounter encapsulated marriage perfectly.

The drawing is very rough, blue pen on a jagged 6×9 cutout (one of the font-combination test pages for my book is on the other side). I placed the drawing on a dining room chair and scanned; the wood grain works beautifully as the rim decoration.

I think it’s lovely and just the perfect amount of messy.