Alas, I speak not of the fun kind, the province of randy college youth…

Nay… My tale goes far back, all the way to the last millenium… And it is a dark one.

Every year, come October, the pearly windows for NSF unsolicited proposals swing open. As if in a trance, thousands of pilgrim scientists gather to worship at the feet of the unfeeling behemoth. In a month of pure agony, their bodies and souls are possessed by the tyrant, yet they remember little. Their consciousness barely punctuates the thick caffeine haze, wherein hearts race and thoughts scatter… Come November, the pilgrims wake up with a vague feeling of shame and regret, chafed, hopelessly trying to remember what it was that left that foul taste in their mouths.

In the spring, some of them bear the fruit of the unholy alliance. They care for it lovingly during its three-year-long life… And what a precious gift it is. So small, so feeble, so rare… But what an honor to be bestowed such a gift, and to be free, if but for a little while, of the unquenchable thirst that overtakes every fall…

For when you see a disheveled scientist carrying a cup of coffee, know that F*cktober is upon us. No one is safe. Best to procure some lubricant. 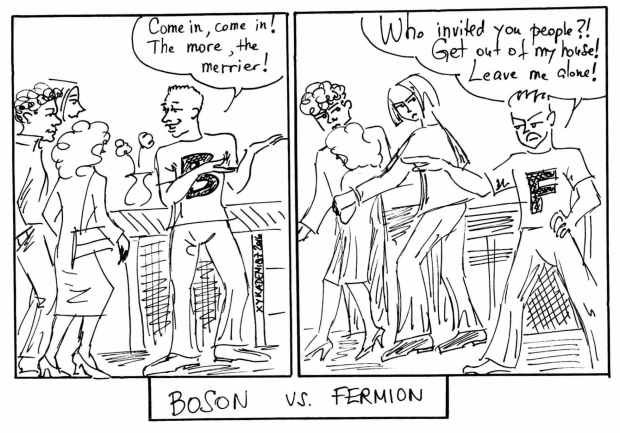 This one is for a bloggy friend, who has little patience with teaching fads, especially those that “reinvent the wheel” without proper attribution.